On June 12th at approximately 2am, the 29-year-old Muslim son of Afghanistan immigrants, Omar Mir Seddique Mateen entered Pulse nightclub and began shooting into the crowd of over 320 mostly LGBT patrons leaving at least 50 people dead and 53 others injured. Sources http://www.breitbart.com/video/2016/04/06/united-west-gays-must-die-says-u-s-islamic-scholar/ http://www.washingtontimes.com/news/2015/dec/6/obama-tries-calm-fears-about-isis-attacks-calls-gu/ http://www.breitbart.com/2016-presidential-race/2016/06/12/afghanistan-migration-surging-america-99-support-sharia-law/ https://www.queerty.com/no-fly-zone-these-ten-countries-can-kill-you-for-being-gay-20141013 Freedomain Radio is 100% funded by viewers like you. Please support the show by signing up for a monthly subscription or making a one time donation at: http://www.freedomainradio.com/donate 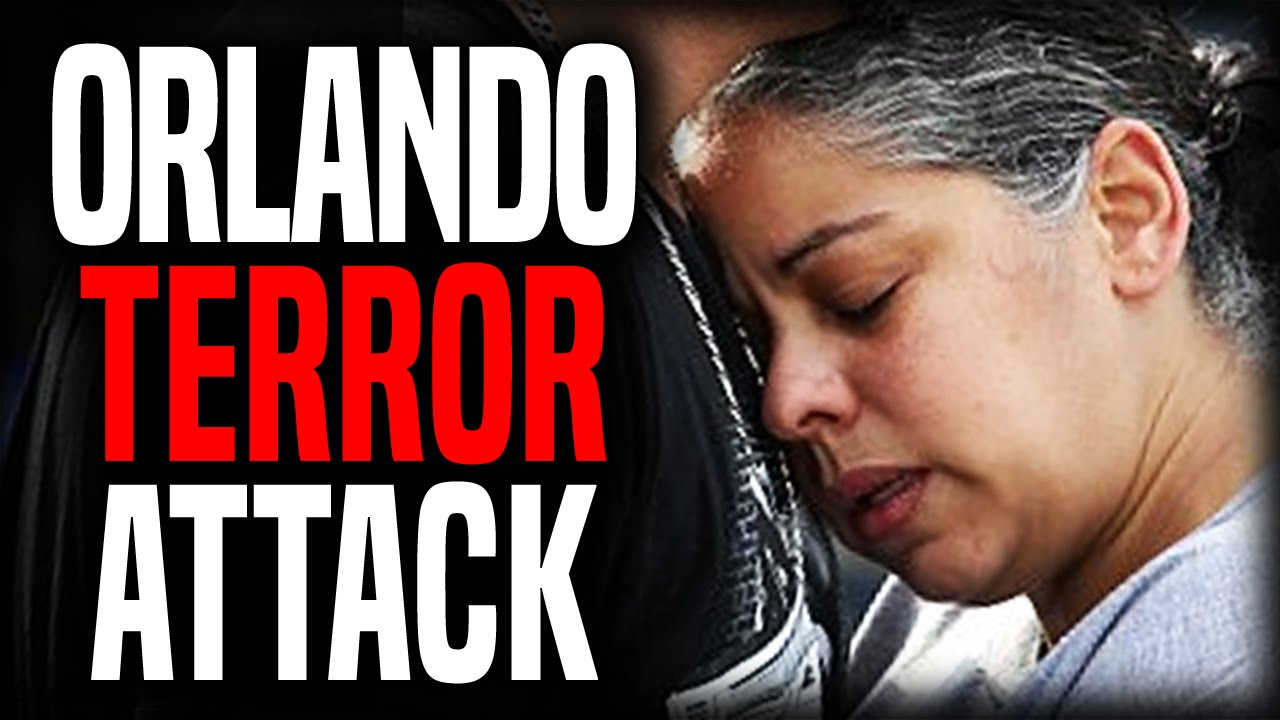