There are numerous new videos of white male Donald Trump supporters being attacked, sucker-punched and kicked in San Jose by mobs of angry Anti-Trump protestors waving Mexican flags. American flags were burned and trampled as Anti-Trump protestors flashed gang signs while chanted things such as “no more hate in our state,” “Trump is a fascist,” “American was never great,” and “Bernie, Bernie, Bernie.” As always with the mainstream media, somehow Trump supporters being attacked by an angry mob is the fault of Donald Trump. With the Regressive Left, facts don’t matter and will be explicitly ignored to suit their chosen narrative. An information war is being waged, and who exactly is on the side of the truth? Sources: http//www.fdrurl.com/3311 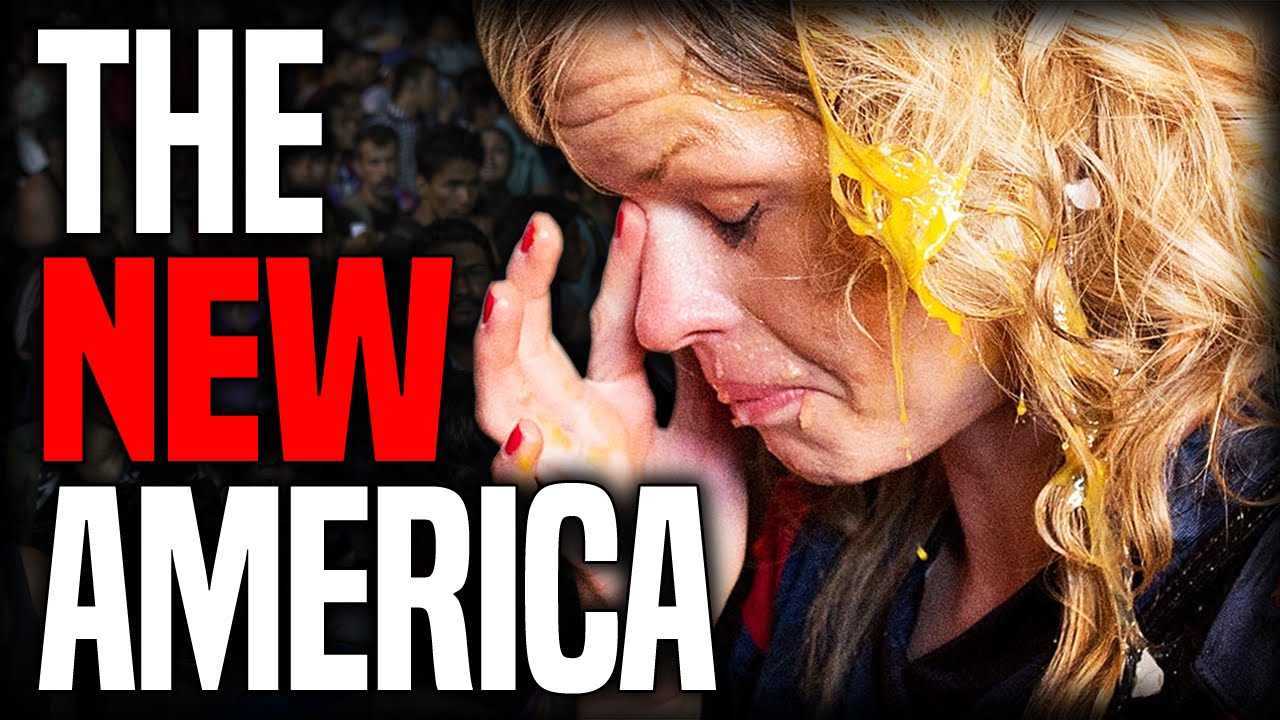