The massive feminization of culture has had a major impact on European politics and the decisions which have lead to the European Migrant Crisis. Iben Thranholm joins Stefan Molyneux to discuss the deficiency of masculinity in European culture, how feminism has programmed women to see men as the enemy and the future of western civilization. "As the refugee crisis erupted and overwhelmed Europe, its political leaders - spearheaded by German Chancellor Angela Merkel - acted like timid mother hens, not as strong men responsible for guarding their country from an invasion." - Iben Thranholm Iben Thranholm is one of Denmark’s most widely read columnists and is a former editor and radio host at the Danish Broadcasting Corporation. Thranholm has traveled extensively in the Middle East, Italy, the United States and Russia to carry out research and interviews. She has been awarded for her investigative research into Danish media coverage of religious issues. For more from Iben Thranholm, please go to: https://www.rt.com/op-edge/authors/iben-thranholm/ http://russia-insider.com/en/users/iben-thranholm Freedomain Radio is 100% funded by viewers like you. Please support the show by signing up for a monthly subscription or making a one time donation at: http://www.freedomainradio.com/donate 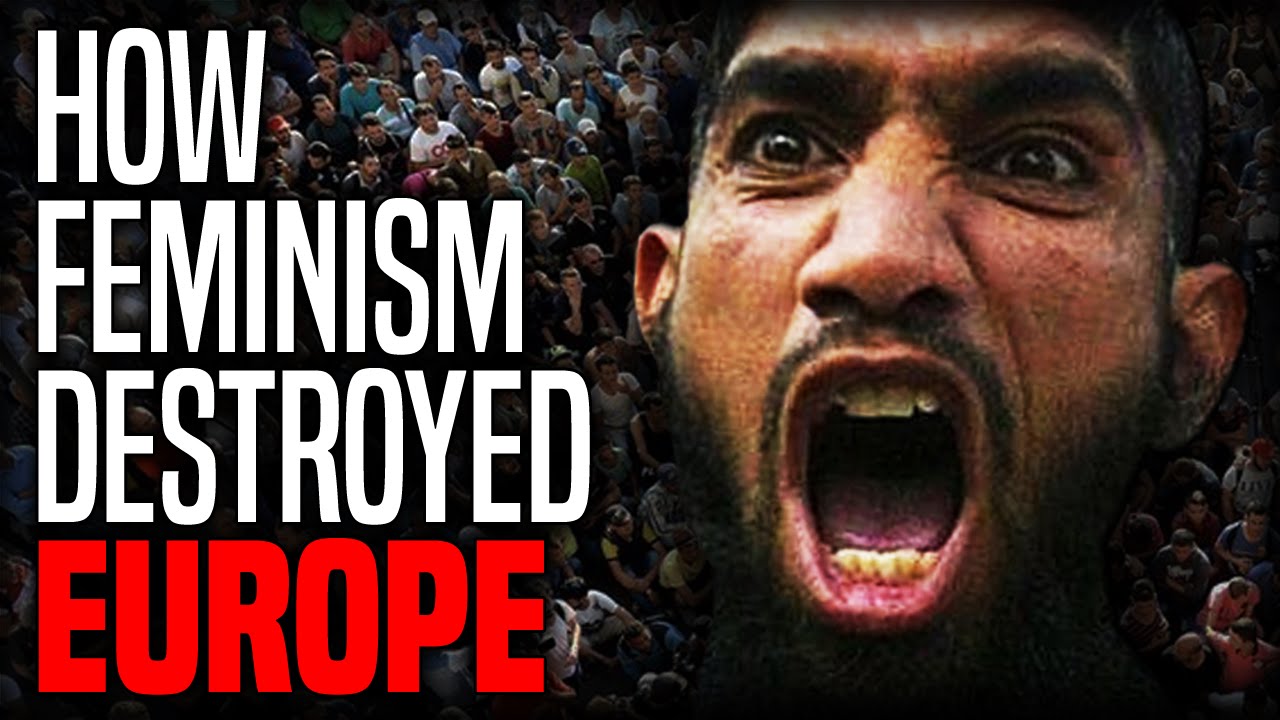