Over the last year, 400 journalists have been secretly decoding over 11.5 million documents which were leaked from the Panamanian law firm Mossack Fonseca. An estimated 2.6 terabytes of data show several decades and billions of dollars in transactions in offshore vehicles for corporations, investment funds and billionaires. United Kingdom Prime Minister David Cameron and Russian President Vladimir Putin are claimed to be implicated in the leaks – but some very important information is missing – namely Americans and United States corporations. Stefan Molyneux is pissed off at the controversy surrounding the Panama Papers and breaks down the United States as an international tax haven, protecting your assets from theft, the political purposes of this “leak,” the involvement of George Soros and the failure of modern journalism once again. Freedomain Radio is 100% funded by viewers like you. Please support the show by signing up for a monthly subscription or making a one time donation at: http://www.freedomainradio.com/donate 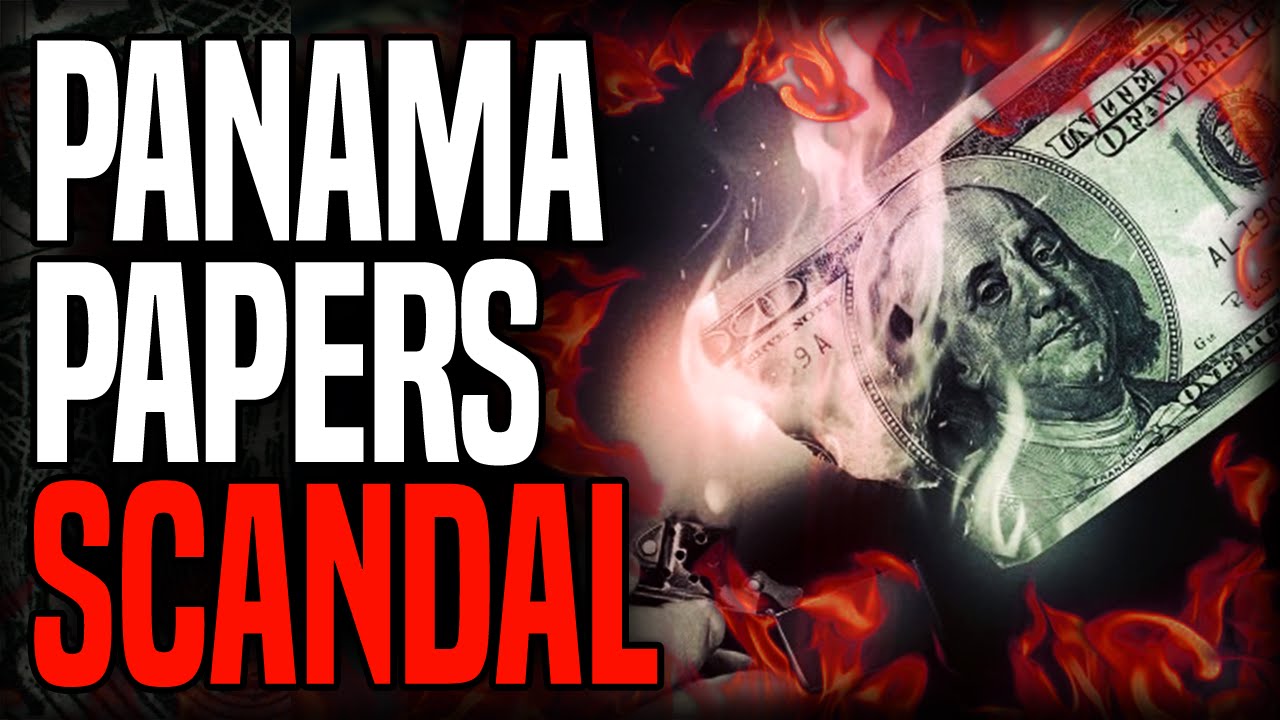