Reports show at least 34 people are dead and 170 injured after two separate Terrorist bombings rocked Brussels, Belgium on the morning of March 22nd, 2016. Two nail bomb explosions occurred at the Brussels Airport near the American Airlines and Brussels airlines check-in desks and authorities later discovered a unexploded suicide vest on the scene. Shouts in Arabic were reportedly heard prior to the explosions. Only seventy-nine minutes after the airport terrorist attack, another bombing decimated a Metro station near the EU headquarters in the Maelbeek area of Brussels. Two suspects related to the attacks were arrested only a mile from the Maelbeek area Metro station. Greece Threatens Europe With Mass Immigration http://www.telegraph.co.uk/news/worldnews/islamic-state/11459675/Greeces-defence-minister-threatens-to-send-migrants-including-jihadists-to-Western-Europe.html Donald Trump on Brussels http://www.nytimes.com/2016/01/28/world/europe/trump-finds-new-city-to-insult-brussels.html?smid=tw-share Interviews on Intelligence (IQ) https://www.youtube.com/playlist?list=PLMNj_r5bccUyYzJ5G1GgvfM59JEpDkteX Intelligence (IQ) and Crime https://www.youtube.com/watch?v=TVBJ5m3sGfk The Truth About The Crusades https://www.youtube.com/watch?v=-ilFbbk9jw4 The Truth About Western Colonialism https://www.youtube.com/watch?v=HGERS905pPk Freedomain Radio is 100% funded by viewers like you. Please support the show by signing up for a monthly subscription or making a one time donation at: http://www.freedomainradio.com/donate Get more from Stefan Molyneux and Freedomain Radio including books, podcasts and other info at: http://www.freedomainradio.com 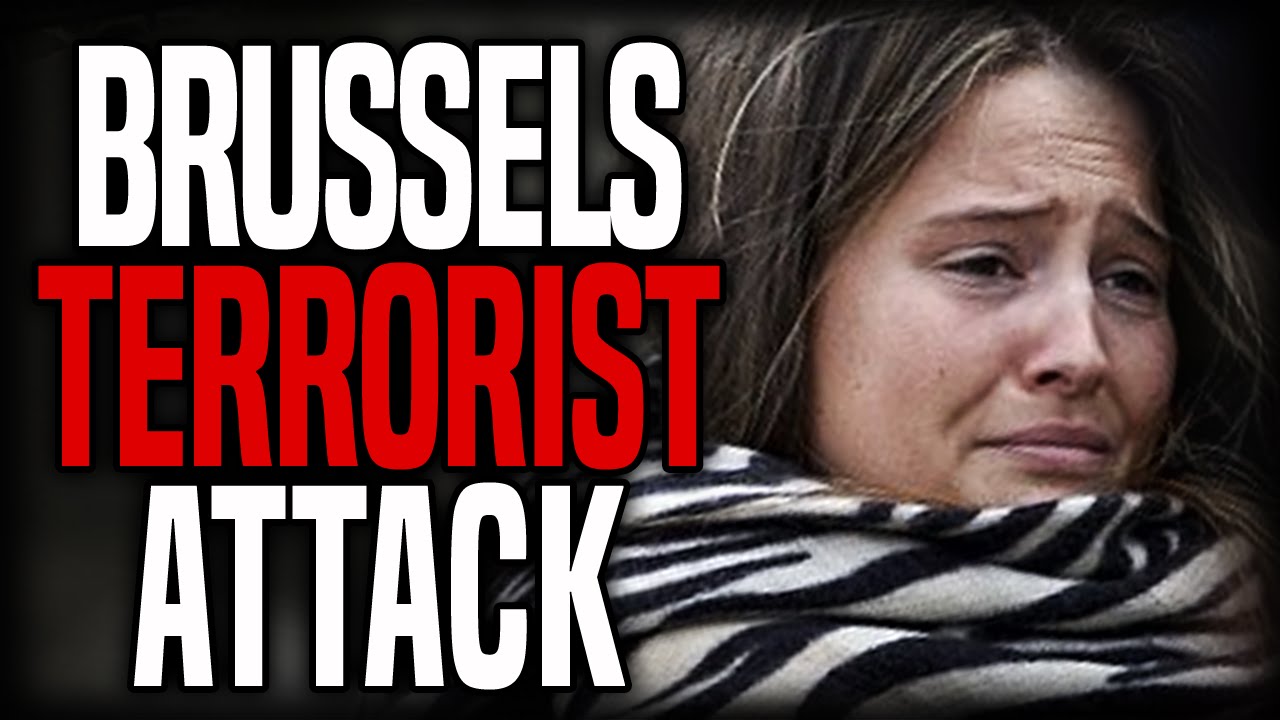