As the Federal Government braced itself for a possible shutdown due to approaching the debt ceiling limit - John Boehner and Washington political class found another way to stick it to the American people. The Bipartisan Budget Act of 2015 was passed by both the House and the Senate this week and will result in at least $85 billion in spending increases over the next three fiscal years. Most importantly it will suspend the current $18.1 trillion debt limit through March 15th, 2017. This essentially gives President Barack Obama a blank check for future spending and removes lawmakers constitutional power to control borrowing of the federal government. Hey Founding Fathers! You wanted checks and balances - well too damn bad! We got some votes to buy! 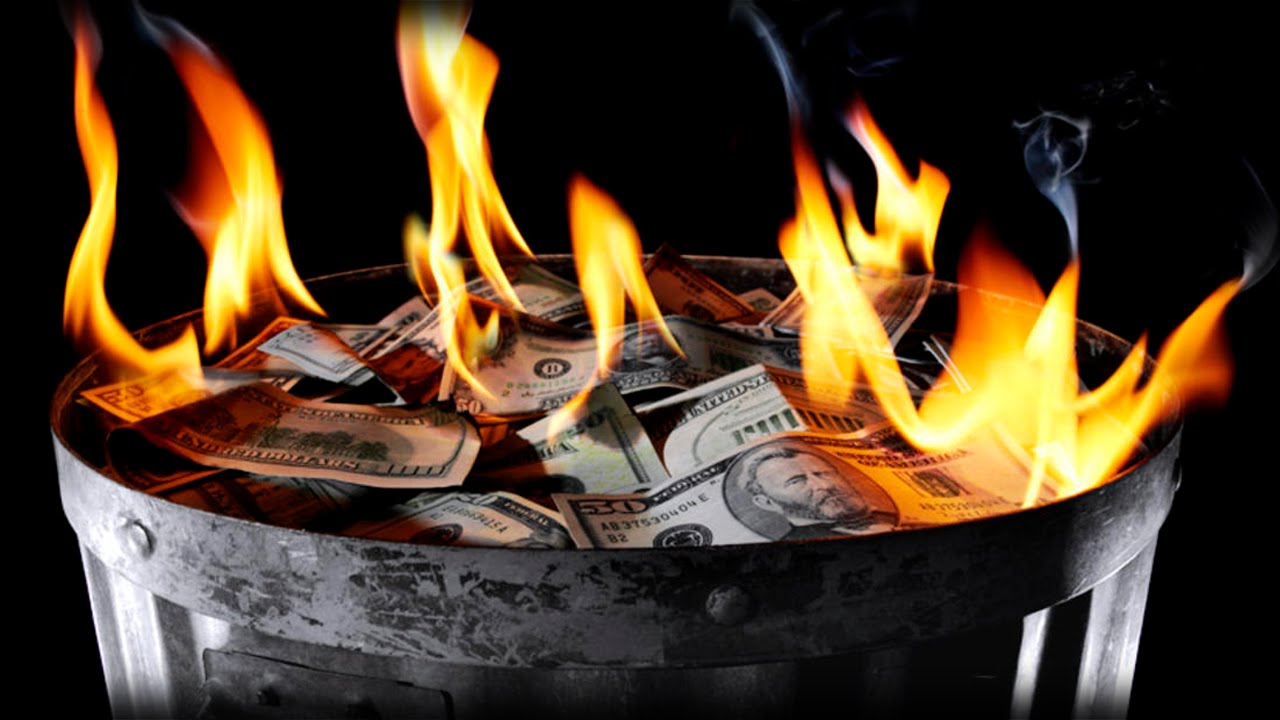