So I felt a strange reluctance to work on Canadian electoral politics over the 78 day political Iditarod mad race to the frozen power centers of the far north. It's not so much that Canadian politics are boring, more that, without nearly as much of the constant race-baiting that occurs in American politics, the political strategies up here are just so relentlessly predictable. For those outside of Canada, there are three major parties – the oxymoronic Progressive Conservatives, the semi-Marxist National Democratic Party, and the Liberals, who are willing to take on whatever shape they need to in order to sneak-pick the marble doors of power. Politics is so unsightly because it is so false. This gruesome parade of selfish self-deception is repulsive to observe. Unless your idea of a good time is to go to a seedy bar and watch all the drunks pompously denying their addictions, it's best to keep a safe distance from this contagion. Canada is a pretty nice place to live, all things considered. Every few years there is an orgy of wild lying and false promises, which is necessary to survive the self-destructive system we have all inherited - at least for those who don't want to consider real change - but we can live well, and tend our crops, despite this intermittent swarm of superficial brain locusts that always arrive hungry, and always leave empty. 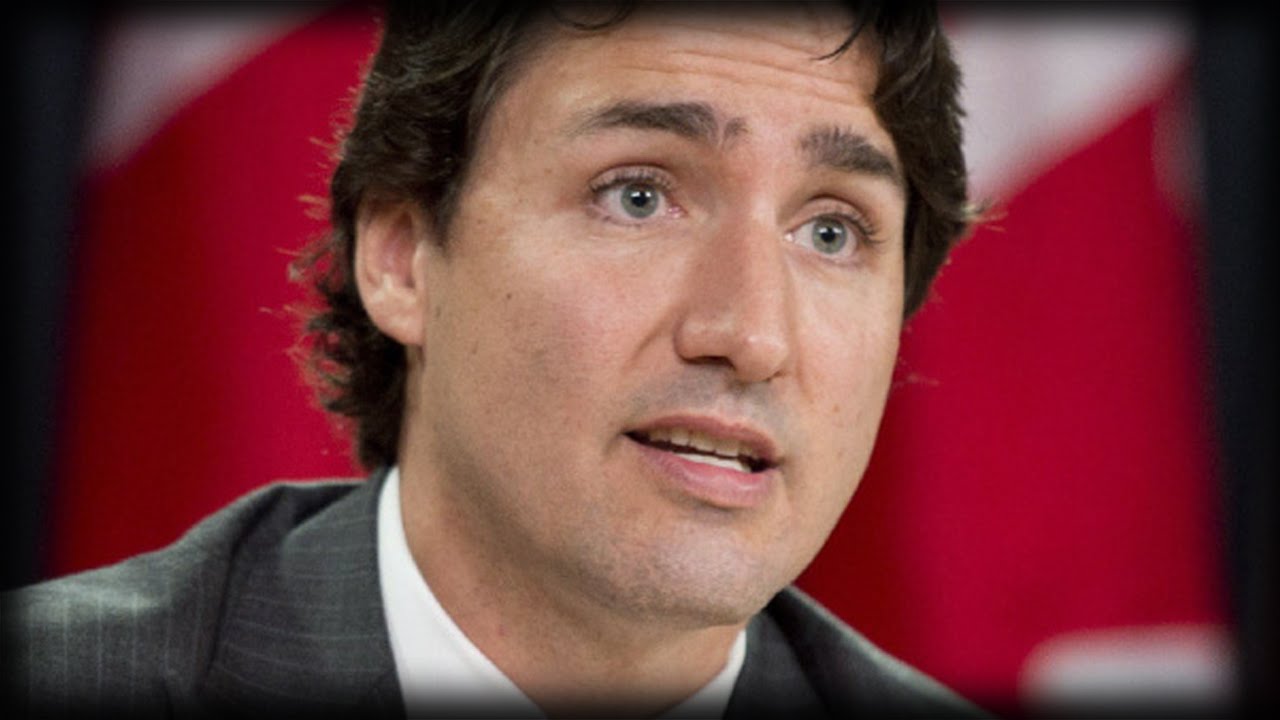