In continuing our discussion on Human Intelligence and the predictive powers of IQ, Charles Murray joins the broadcast to discuss the latest science regarding ethnic and gender differences in intelligence. Charles Murray is a political scientist, author, and libertarian. He first came to national attention in 1984 with the publication of "Losing Ground," which has been credited as the intellectual foundation for the Welfare Reform Act of 1996. His 1994 New York Times bestseller, "The Bell Curve," coauthored with the late Richard J. Herrnstein, sparked heated controversy for its analysis of the role of IQ in shaping America's class structure. The Bell Curve: Intelligence and Class Structure in American Life http://www.amazon.com/dp/0684824299/?tag=freedradio-20 For More of Charles Murray’s books and writing, go to: http://www.amazon.com/Charles-Murray/e/B000AP5UJQ/?tag=freedradio-20 Freedomain Radio is 100% funded by viewers like you. Please support the show by signing up for a monthly subscription or making a one time donation at: http://www.fdrurl.com/donate 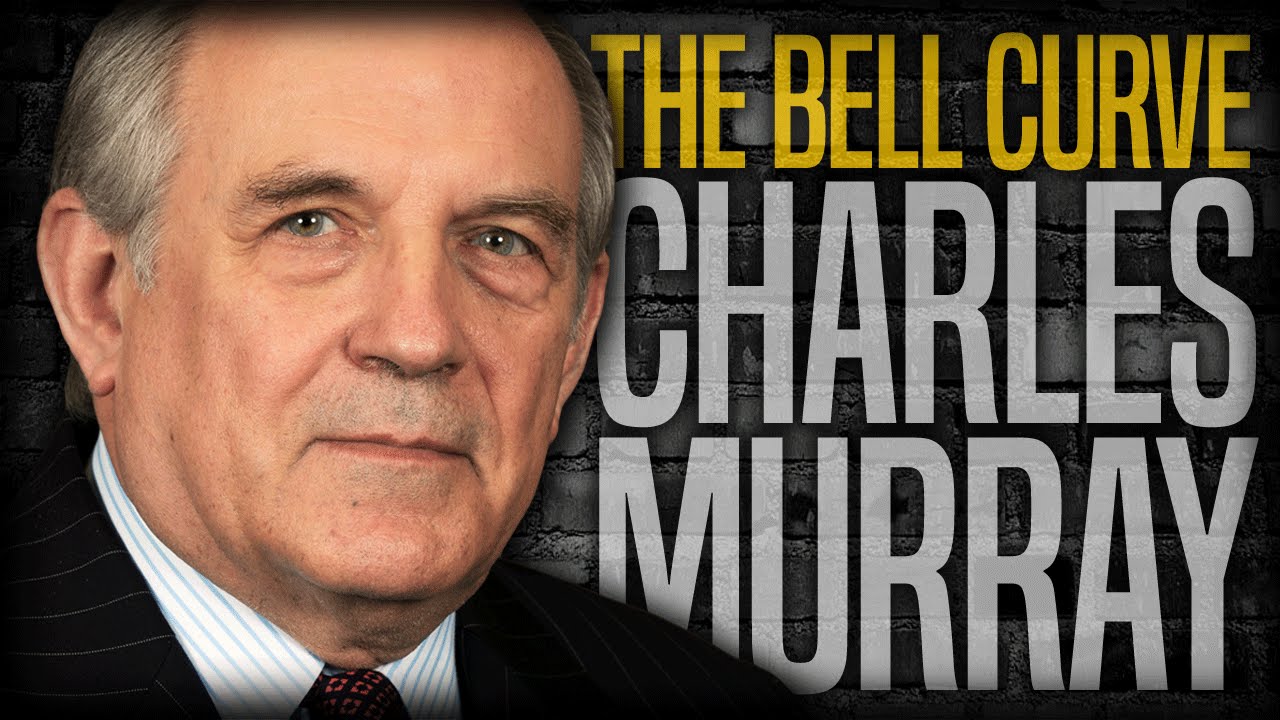