The European migrant crisis arose through the rising number of migrant arrivals seeking asylum – a combination of economic migrants and refugees – to the European Union (EU) across the Mediterranean Sea and the Balkans from Africa, the Middle East, and South Asia. German Chancellor Angela Merkel said that Germany expected over 800,000 asylum seekers to come this year - over four times more than in 2014. European Union member states agreed in July to take in more than 32,000 migrants to “ease the burden” on Italy and Greece, where the largest numbers have arrived. Another eight-thousand should be allocated by the end of the year, according to the European Union's commissioner for migration. Stefan Molyneux is pissed off – and provides an important look at the European Migrant Crisis. 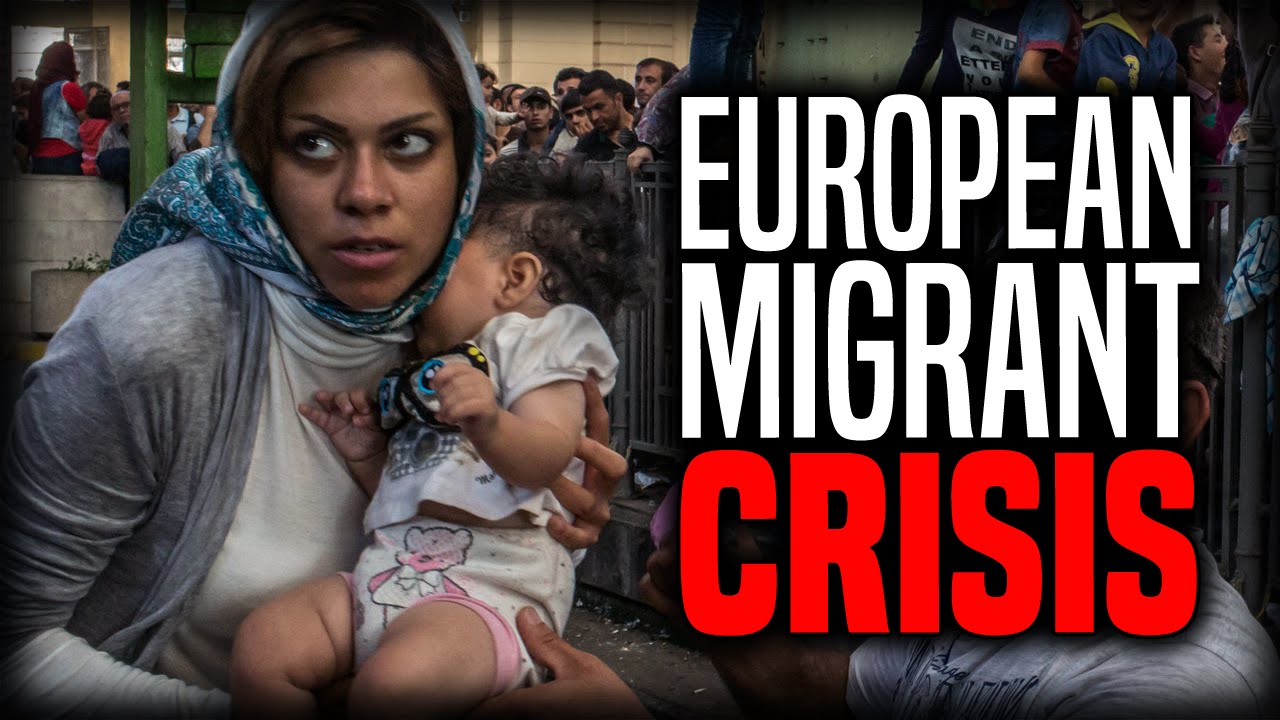