Unless you’ve lived under a rock, you’ve heard about the impact Donald Trump is having on American Politics. After controversial comments about illegal immigration and crime, Trump has risen to the very top of the polls, making him the frontrunner for the Republican nomination for the Presidential Election. After a very successful campaign event in Phoenix, John McCain called Trump supporters “crazies,” which lead to a public war of words between the two figures. Recently, Trumps comments about McCain’s status as a war hero have been punched on by the mainstream media and Republican political establishment. Now I want to tell you what pisses me off about Donald Trump and John McCain! 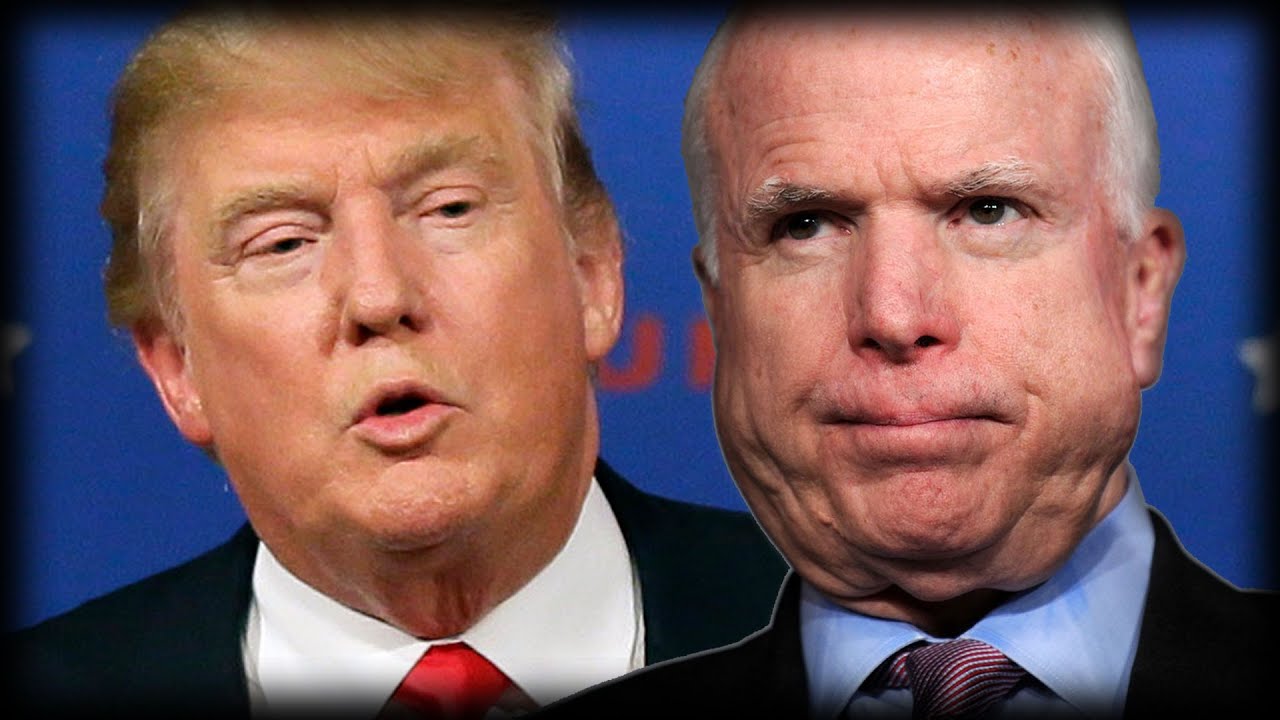