It’s been claimed that ninety-seven percent of scientists agree: climate change is real, man-made and incredibly dangerous. But where does this ninety-seven percent claim come from, and more importantly - is it true? The claim is taken from a paper by Australian John Cook, Climate Communications Fellow for the Global change Institute at the University of Queensland. However, the paper says nothing about the would-be dangers of climate change and it only counts the number of publications, rather than the number of scientists, in support of human-made climate change. Never let facts get in the way of a good story. 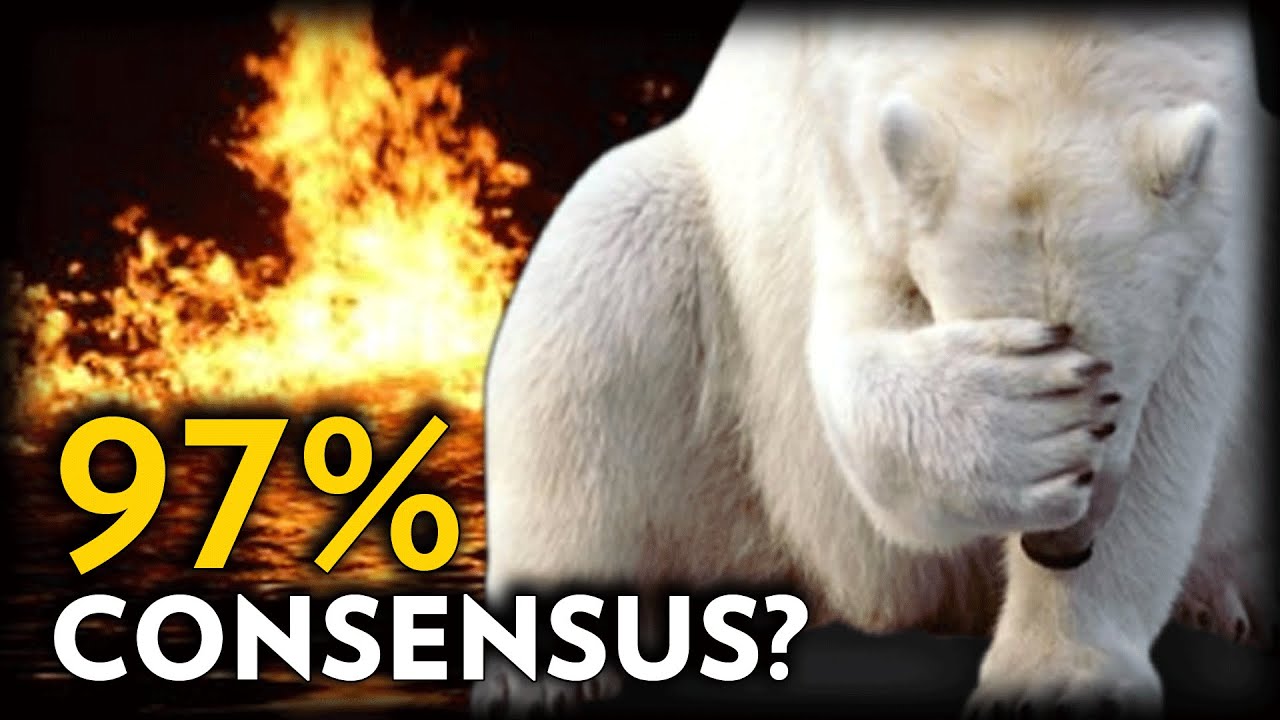