Did you know: 80% of the bailout money went to European Union banks that were Greek bondholders, and not the Greek economy. The Syriza party and its leader Alex Tsipras won last month's general election in Greece with a pledge to write off half of Greece's debt New Finance Minister Yanis Varoufakis said "too much time, hopes, lives" had been wasted by Greece's forced austerity program. Stefan Molyneux discussed the Greece debt crisis, the role of the banks in creating this mess, the possibility of an outright default, the danger of derivatives, the destruction of the euro and how a Greece default could set off a global economic meltdown. 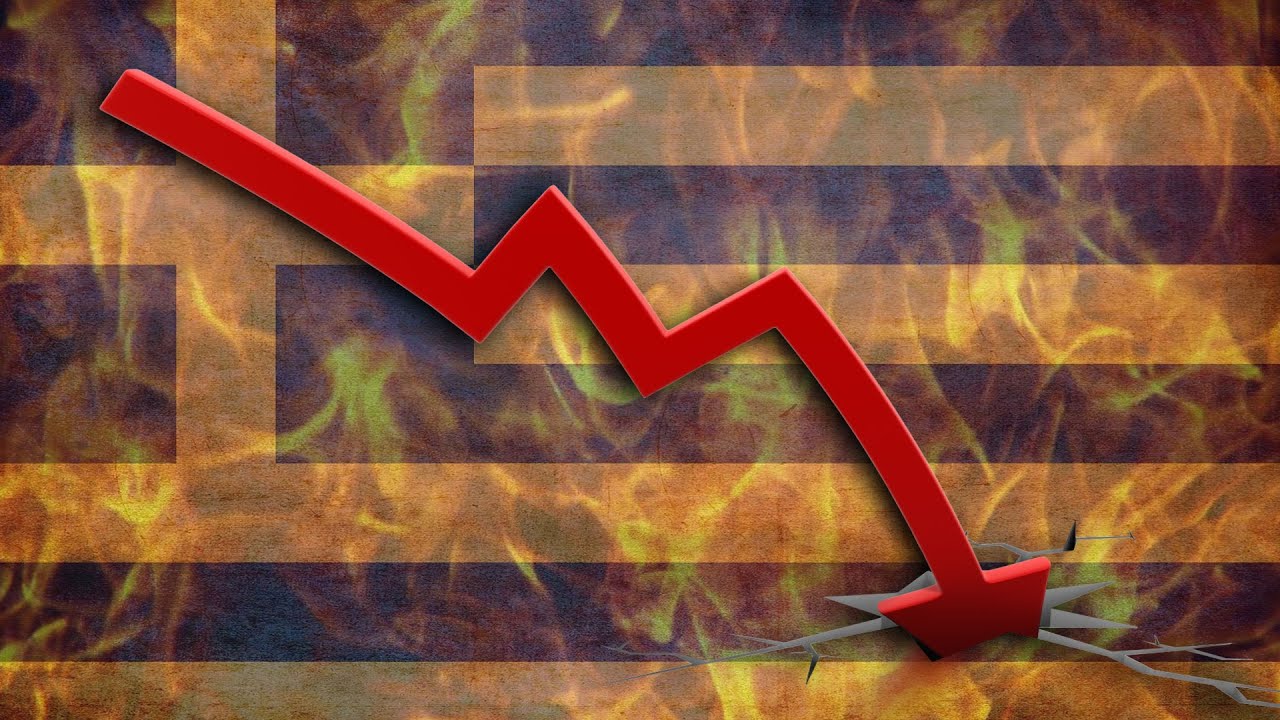