What is the truth behind Ayn Rand, writer of such blockbuster novels as 'The Fountainhead,' 'Atlas Shrugged,' 'Anthem' and 'We The Living'? Rand - and her philosophy Objectivism - have been enormously influential to public figures as diverse as Paul Ryan, Ron Paul, Rand Paul, Rush drummer Neil Peart, Star Trek creator Gene Roddenberry, Hunter S. Thompson, Murray Rothbard, John Stossel, Penn Jillette and many others. Some of her adherents - such as former Federal Reserve Chairman Allan Greenspan - have been criticized for enacting Rand's 'Virtue of Selfishness.' Was she an advocate of egoism and 'me-first' selfishness? Why did Rand hate altruism - not to mention Immanual Kant? What was her ideal society? Is her vision achievable? Should we even try? Stefan Molyneux, host of Freedomain Radio, uncovers the hidden history behind the Ayn Rand phenomenon, in part one of a multi-part series. 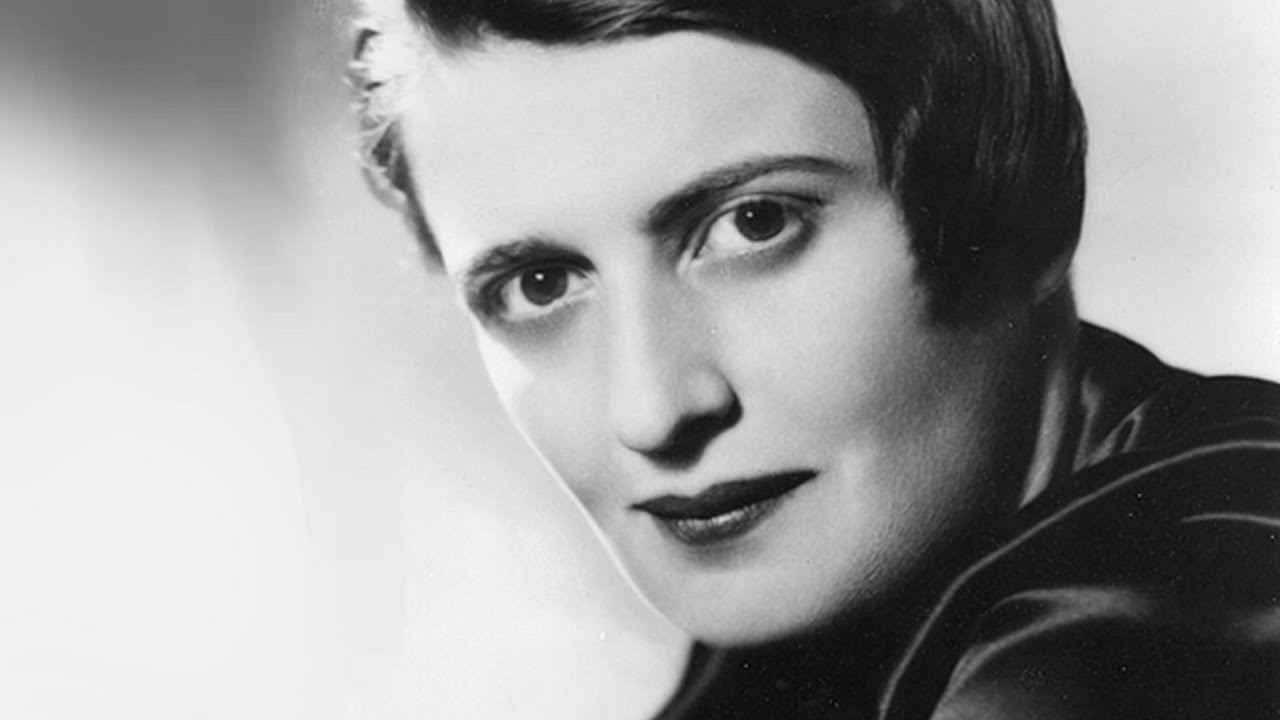